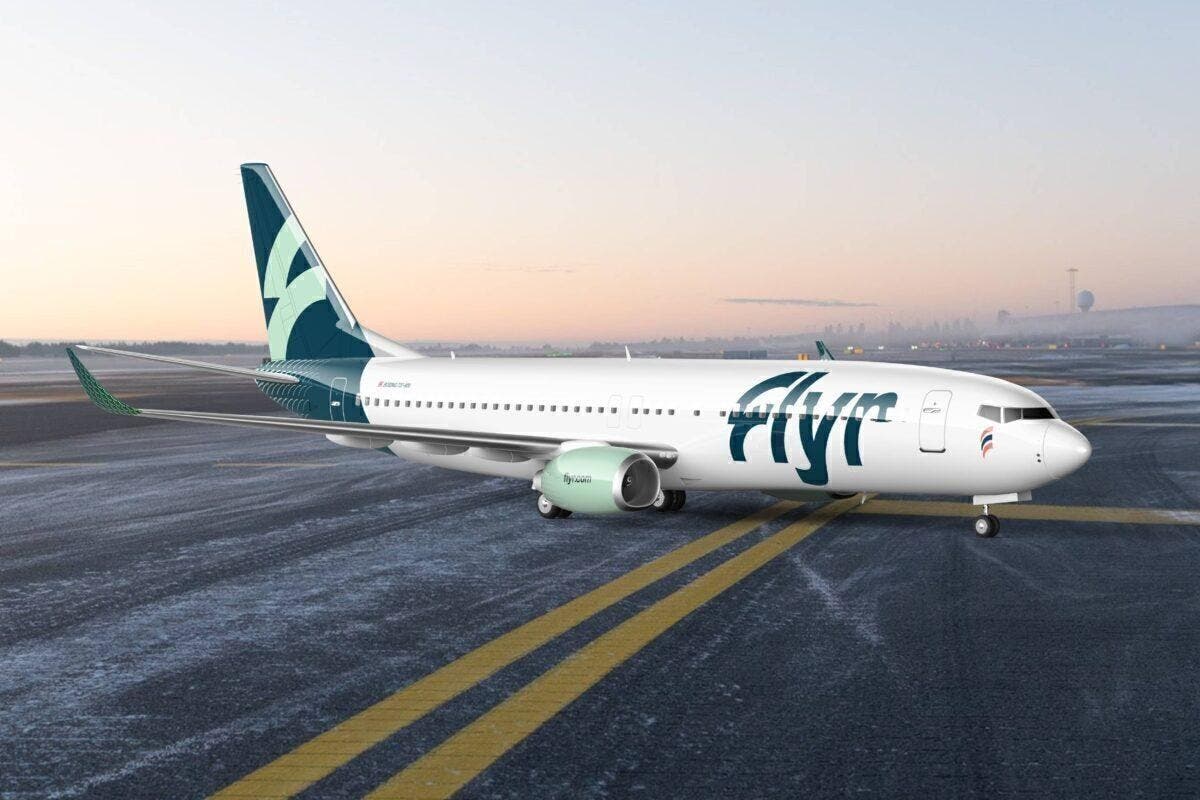 A new budget airline based in Norway is launching services between Oslo and two Spanish airports.

Flyr began operating in August 2020 with a series of domestic flights.

It has two Boeing 730-800 planes with plans to expand its fleet.

From August 21, it will run twice-weekly flights to Malaga and a weekly connection to Alicante-Elche airport.

Flyr will also operate a bi-weekly service to Nice in France.

The fledgling carrier says it has ambitions to open services to areas like the Baltic States, Croatia, and Turkey.