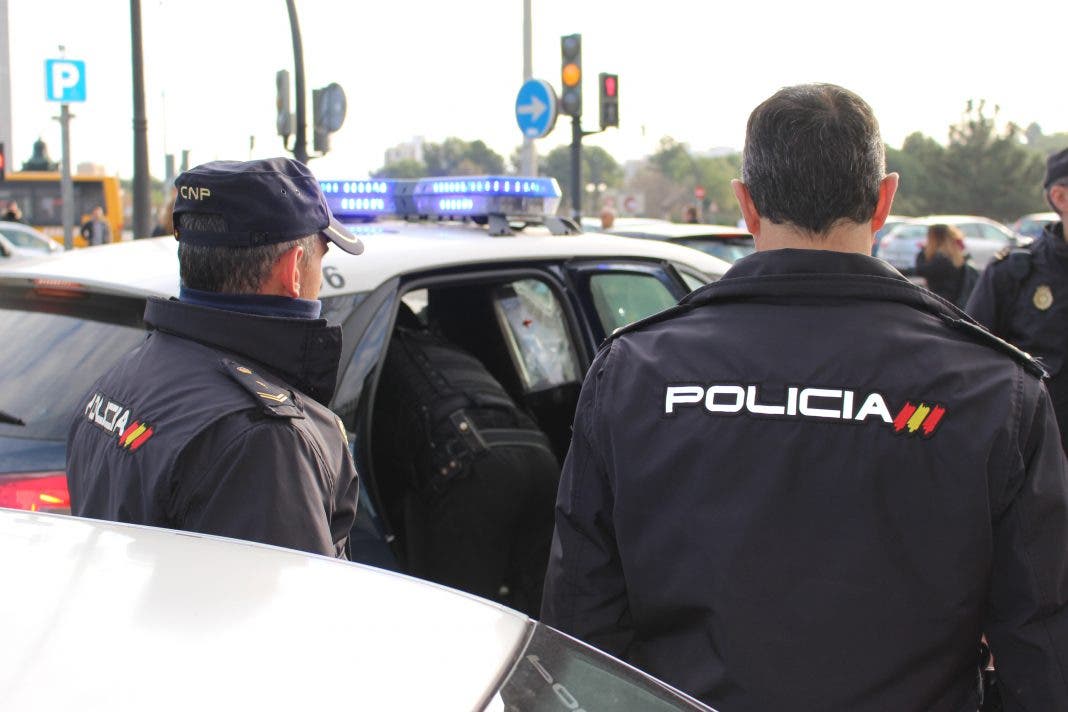 TWO people have been arrested in Valencia Province for human trafficking after Nigerian women were tricked by voodoo rites into becoming sex slaves.

A victim originally from Benin City was freed by Policia Nacional officers.

Police have arrested a number of Spanish sex slave gangs in recent years in the Valencia region.

That includes a Gandia-based operation and a crew working out of Torrevieja who all used voodoo to threaten and exploit Nigerian women.

The latest arrests came after investigations started in the Murcia region.

The freed victim told officers that she was kidnapped by associates of the detained duo and while awaiting her journey to Spain, she was forced to go through a voodoo ritual.

Victims were virtually brain-washed into believing that they had to do everything their captors wanted or their families would be killed.

The death threat also applied to any attempts made to escape, seek out help, or go to the police.

The women were forcibly transported to Tripoli, Libya, where they were imprisoned ahead of a boat journey into Italy.

They were told who to escape from their Italian reception centre before boarding a flight to Spain with bogus travel documents. a

On landing in Spain, the traffickers told them they had a debt of €38,500 and had to work as prostitutes to pay back the debt.