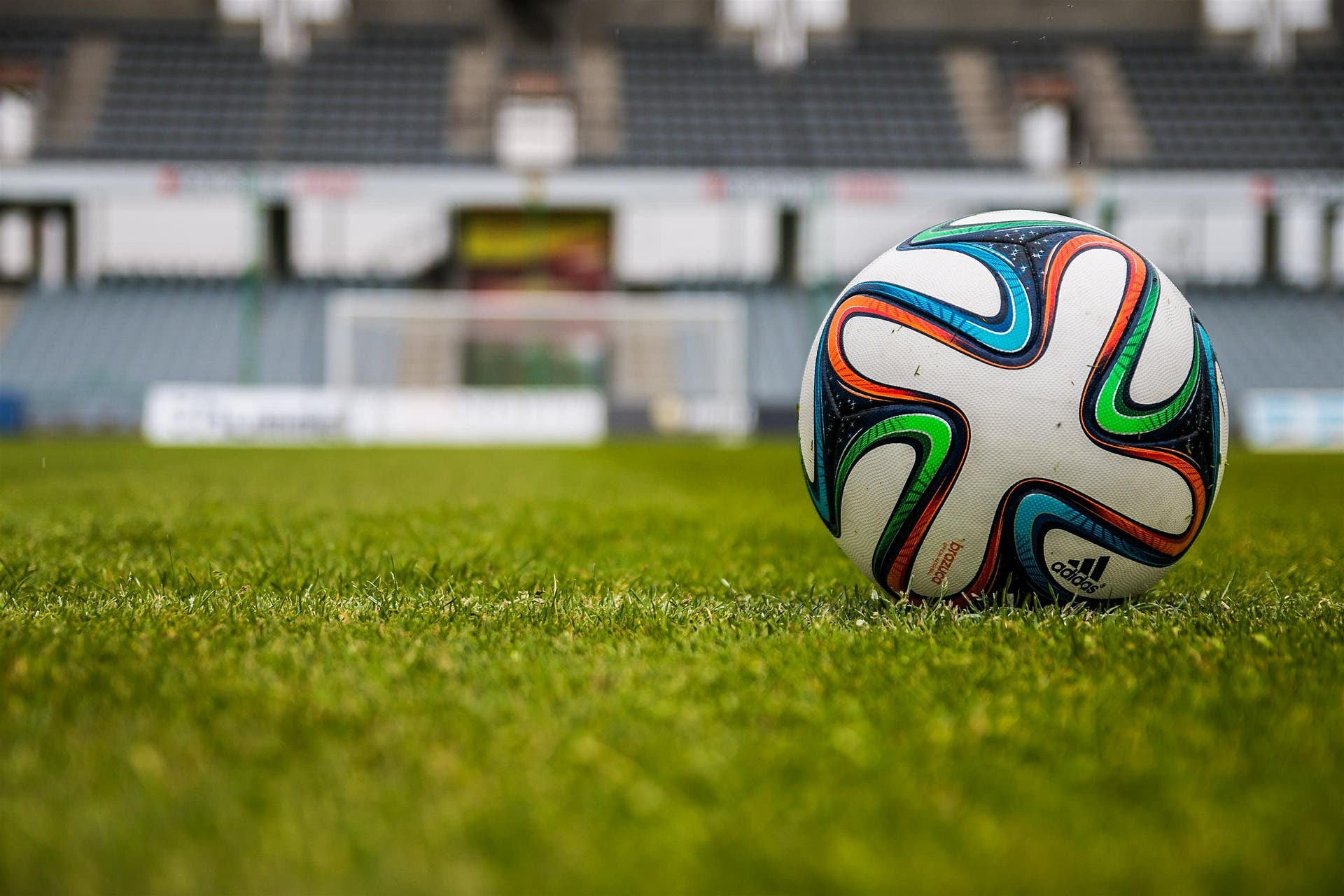 A man who pretended to be a professional footballer to con his new girlfriend out of money has been given a two-year-jail term by Valencia’s Provincial Court.

He’s also been ordered to refund €7,500 that he tricked out of the woman.

The unnamed fraudster lived on Las Palmas on Gran Canaria and met his victim in June 2017 via social media.

The relationship blossomed immediately and he went straight away to live in her Valencia Province home.

He buttered her up with a bogus profile of being a successful footballer and owning a Marbella-based business with a home on a luxury urbanisation in the area.

The man claimed he had bank accounts with ‘large amounts’ of money in Andorra and Spain.

He even showed her a bogus contract with Valencia football club, Levante UD featuring personal bank details and an amount of €96,000.

Once he sowed his clean reputation in his new girlfriend’s mind, he asked for cash on several occasions totalling €7,500 with the excuse he could not make instant withdrawals from his fixed-term high interest bank accounts.

The girlfriend wasn’t repaid and they split up once she discovered that she had been duped.