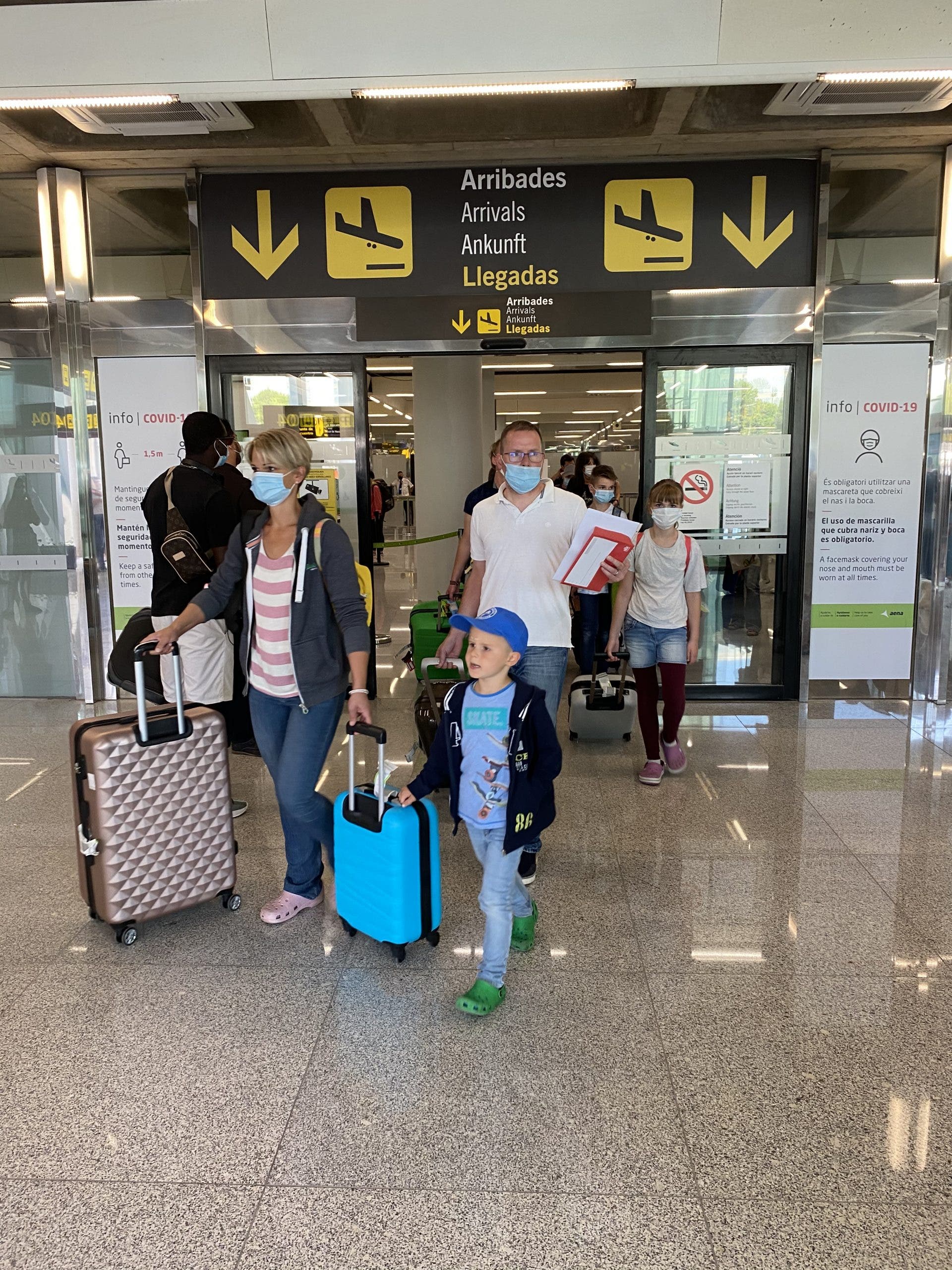 SPAIN’S government is planning on restricting flights from South Africa and Botswana over concerns about a highly contagious new COVID-19 variant that has been detected there.

“We will see about other countries but for now those two,” she said in an interview with Spanish television.

Darias did not state when the restrictions would come into force but said they would be approved in the weekly cabinet meeting next Tuesday.

“We will also imminently adopt a resolution … to require passengers from high-risk countries to provide, in addition to vaccination (proof), either an antigen test or a PCR,” she added.

The move came after the European Commission recommended an EU-wide travel ban to and from southern Africa due to the rapid rise of the B.1.1.529 variant, which scientists fear could be resistant to current vaccines.

The first case in Europe of the new variant was identified in Belgium in an unvaccinated young adult woman but for now, no cases of this variant have been detected in Spain.