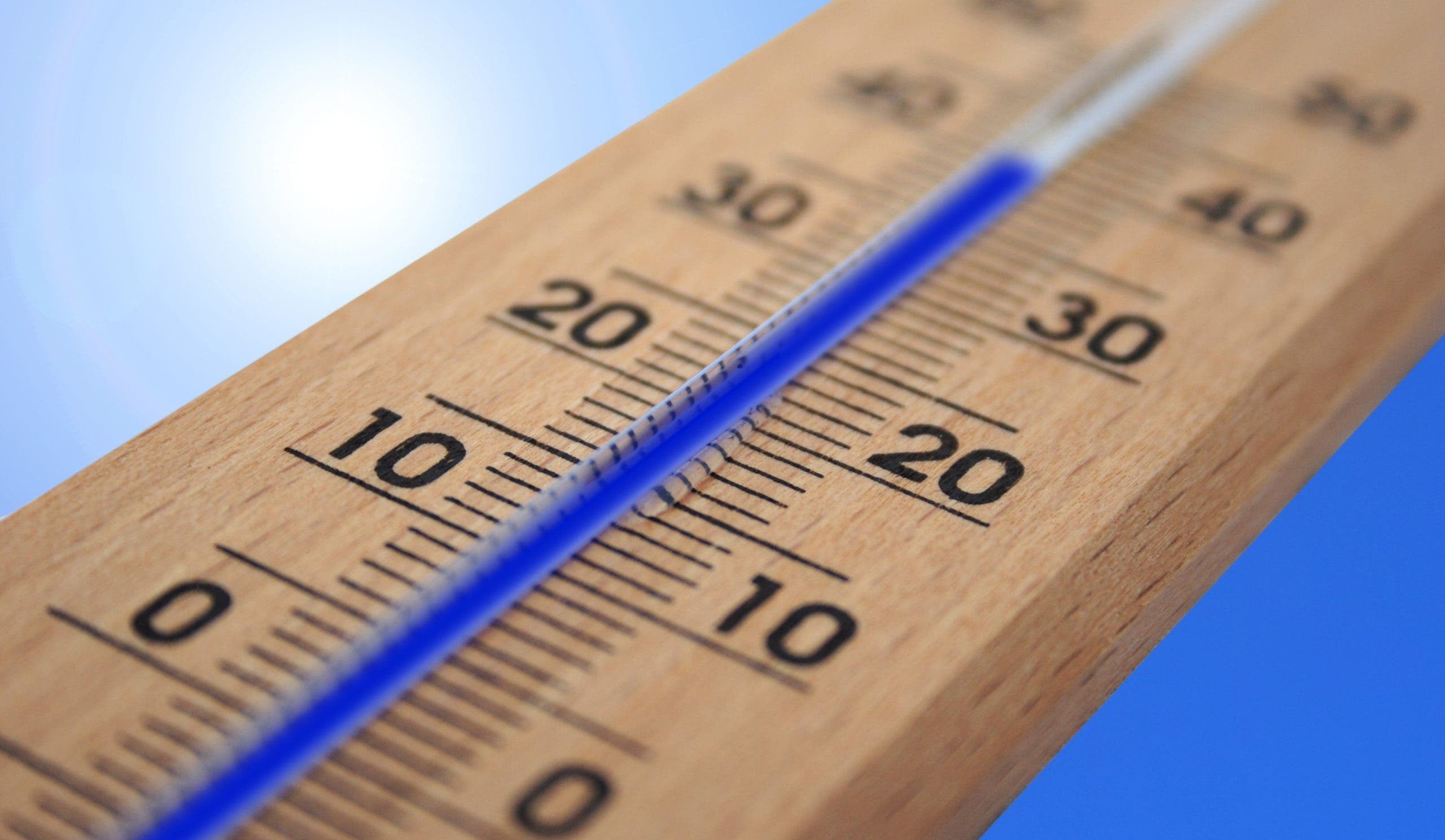 TEMPERATURE records were smashed on Monday as southern parts of Alicante Province sizzled in a heatwave.

Alicante-Elche airport logged its highest temperature since opening in 1967 with 42.4 degrees recorded at 2.00 pm on Monday.

The Orihuela figure was the highest since official records started in the Vega Baja in 1927.

Coastal areas like Guardamar, Torrevieja and the Orihuela Costa were cooler as they broke the 37 degree mark.

Nights are continuing to be very warm, especially in coastal areas, making it difficult for people to sleep.

The next heatwave is expected in the middle of next week- though not at the same levels as on Monday.