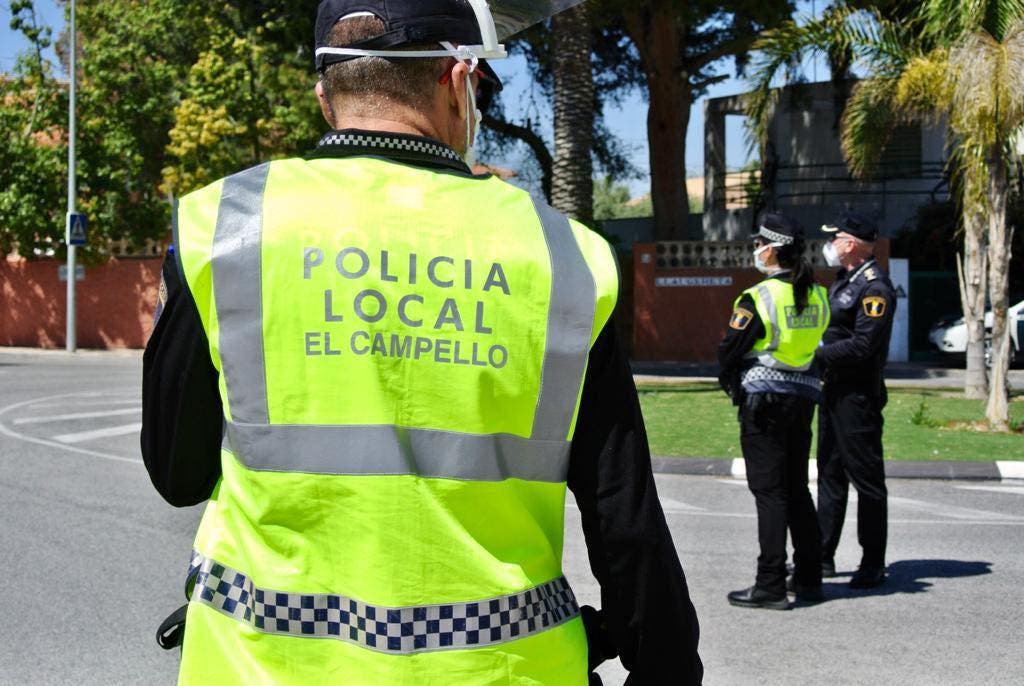 AN El Campello man breached a restraining order to threaten a woman’s life if she did not have sex with him.

Police surrounded the woman’s home on Calle Jaime I on Wednesday night, after she escaped and called emergency services.

The violent man entered her property with a copy of the front door key.

He told the frightened woman that he had been in jail and demanded sex with her.

The intruder warned her that if she did not do what he said, then he would kill her by throwing her off the balcony.

He held her captive all day and punched her several times as well as hitting her with a stick.

Fortunately the victim persuaded her captor that she desperately needed to buy some tobacco.

He let her leave under the express threat of more violence if she did not return.

The woman took refuge at a neaby cafeteria and phoned the police.

Policia Local officers surrounded and then entered her property to arrest the man who had to be restrained from assaulting them.

It was revealed that the aggressor was the subject of over 50 police files.

He was turned over to the Guardia Civil while the victim was treated at a medical centre.